Welcome to the doITbetter Conference 2022!

On September 29, 22 we cordially welcome you to the LIVE streaming event of the doITbetter Conference!

at the doITbetter Conference 2022

The agenda of the
doITbetter Conference 2022

This agenda will be constantly updated and expanded until the beginning of the event.
Please visit this page regularly for the latest doITbetter Conference 2022 agenda.

The i-doit pro 1.19 facelift
Since version 1.19 of i-doit pro there is a new user interface. Here you can find out what changes have been made and how to take them into account when developing your own add-ons.

i-doit pro as a managed cloud service
Open discussion for all interested parties: What does a managed service model of i-doit pro have to look like so that you as a service partner can offer it this way?

Opening of the doITbetter Conference 2022

i-doit pro - What's new and what's to come?
Once again, the i-doit pro product management team presents the highlights of the past year and the outlook for what will happen next year around i-doit pro.

synetics builds the future of IT documentation
Customized support for your projects with i-doit pro and the add-ons.

The i-doit Use Case Friday - Topic Preview
Highlights of our partners' and users' use cases, which will be presented in more detail on Friday.

Eyes open and through
Yesterday, digitisation was the latest buzzword, and now some people are already pondering whether they should expand their product range to include NFTs. In the metaverse. Meanwhile, others are disappointed that smart homes and blockchain have not yet saved the world. What's going on? Magnus Kalkuhl shows what became of earlier trends and what may be in store. Entertaining, exciting and with a realistic view, he illuminates the risks and opportunities of new technologies - for us privately, professionally and as a society.

About Magnus Kalkuhl
At the age of ten, Magnus Kalkuhl wrote his first computer program on the C64 and has never stopped being enthusiastic about new developments since. In 2006, he was the first German virus analyst at the renowned IT security company Kaspersky Lab and later became the head of the European Research and Analysis Team, responsible for researching and developing new prototypes and technologies. Since 2014, he has been involved in researching future technologies in his company Ionwalk and has been giving lectures on new developments and the associated challenges for many years and in now more than 20 countries.

Use Case Sector Nord
Expert talk about the use of i-doit pro in the context of a B2B customer project.

Use Case Becon
Expert talk about the use of i-doit pro in the context of a B2B customer project.

Professional and efficient generation of labels for your assets
Labels are the link between the digital documentation of assets and their real-life counterparts. With the help of labels, inventory is simplified, the time-consuming search for the correct cable ends is eliminated, operational safety is increased, and everyday work is made easier in many ways. In this talk, we will show how labels with different information are created for different types of objects and how you can create suitable labels for all devices of a workstation, a delivery of new devices or all cables for a patch panel.

Use Case donamic
Expert talk about the use of i-doit pro in the context of a B2B customer project.

Documentation of route and network paths with fiber optics

Emergency and disaster recovery plans for automotive manufacturers.
We present a current use case from practice: The implementation of a contingency planning and the roll-out of recovery plans for an automotive manufacturer on behalf of a large IT service company. In his presentation, Stephan Kraus, Director ITSM at it-novum, describes the most important steps that had to be taken into account in such a time-critical project.

Use Case Becon
Expert talk about the use of i-doit pro in the context of a B2B customer project.

Follow the doITbetter Conference 2022 in the live stream from the i-doit studio in Duesseldorf! 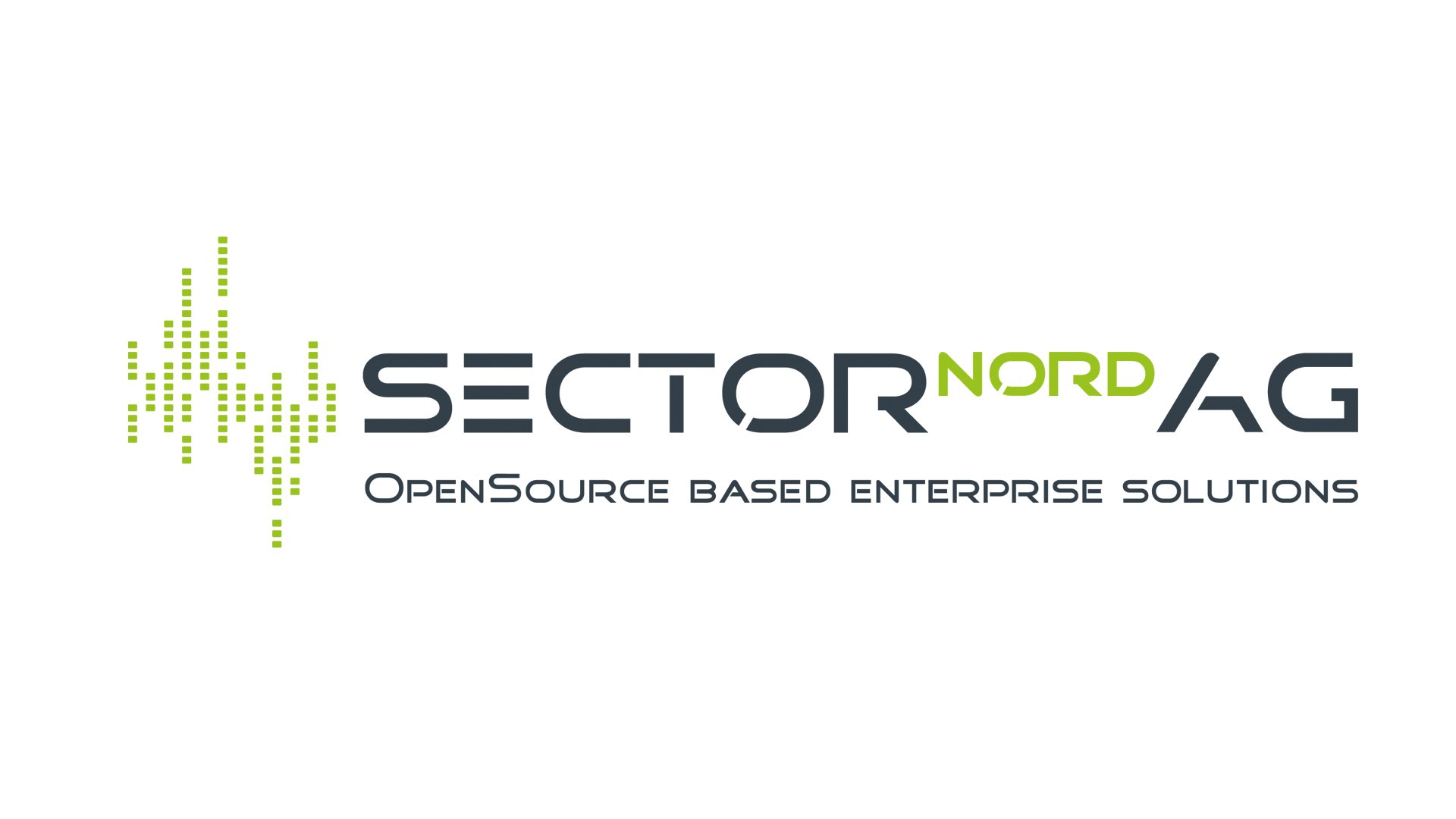 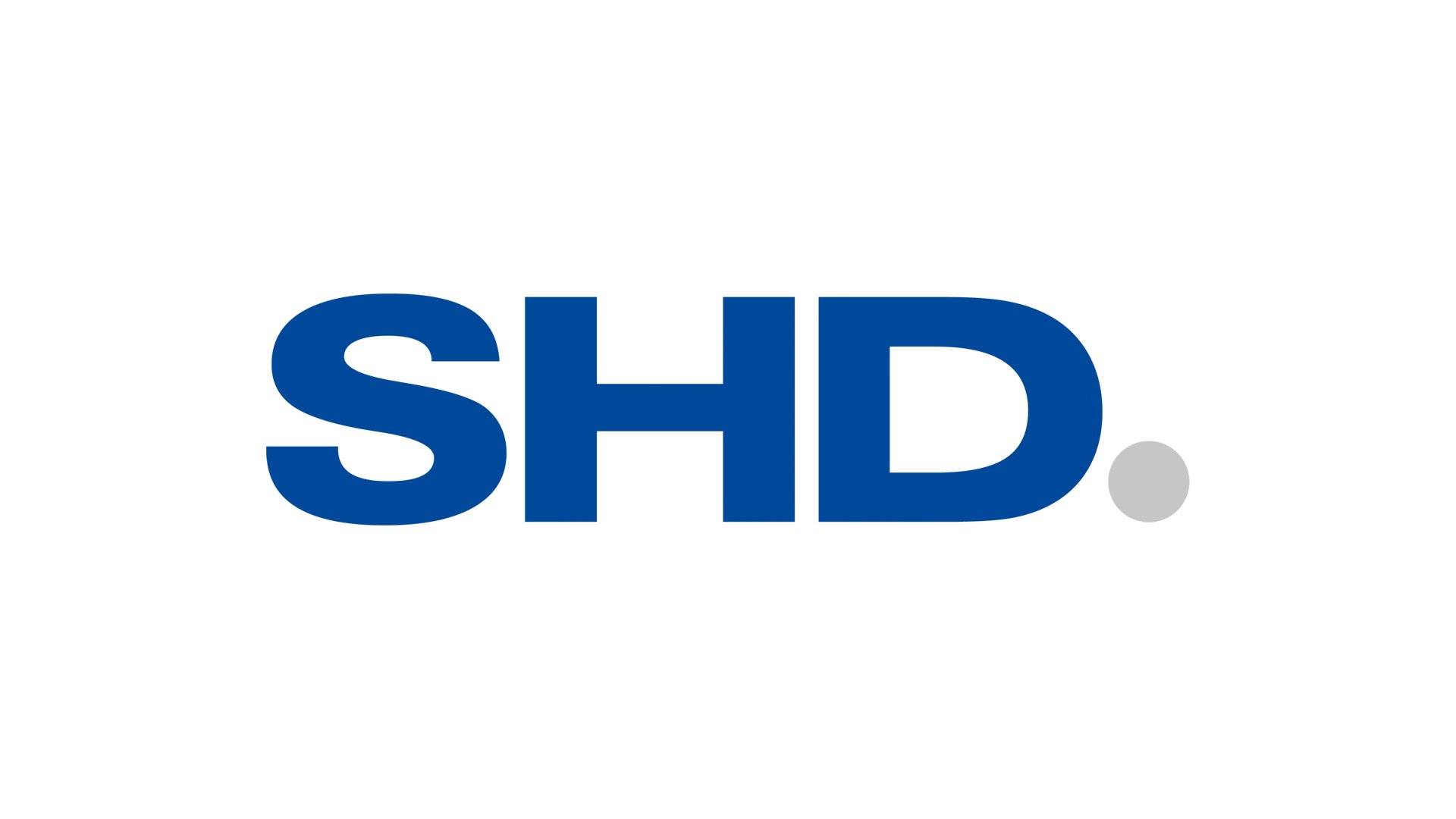